A documentary by Sien Versteyhe

With two sharp blows to the head, 23-year-old Jean-Pierre Bauwens Junior sends his opponent straight to the canvas and becomes the WBC youth international boxing champion. Yet this is only a small victory. The eldest of seven kids, four of whom have autism, Junior must now face increasingly tougher opponents to secure a home and a better life for his brothers and sisters. When family tragedy strikes, the pressure mounts and Junior must split his time between the gym and caring for his autistic siblings. “Everything will be alright,” says Junior to his grieving mother. “I know, my child,” she says. “We have one advantage, we have each other.” This stunning documentary, reminiscent of Ken Loach’s social realist style, is a welcomed reminder of the power of documentary to capture real life stories in a raw and unmediated way. 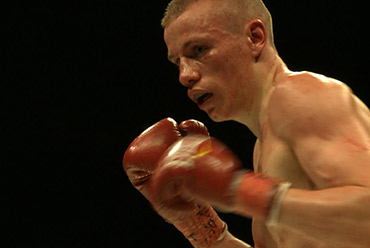 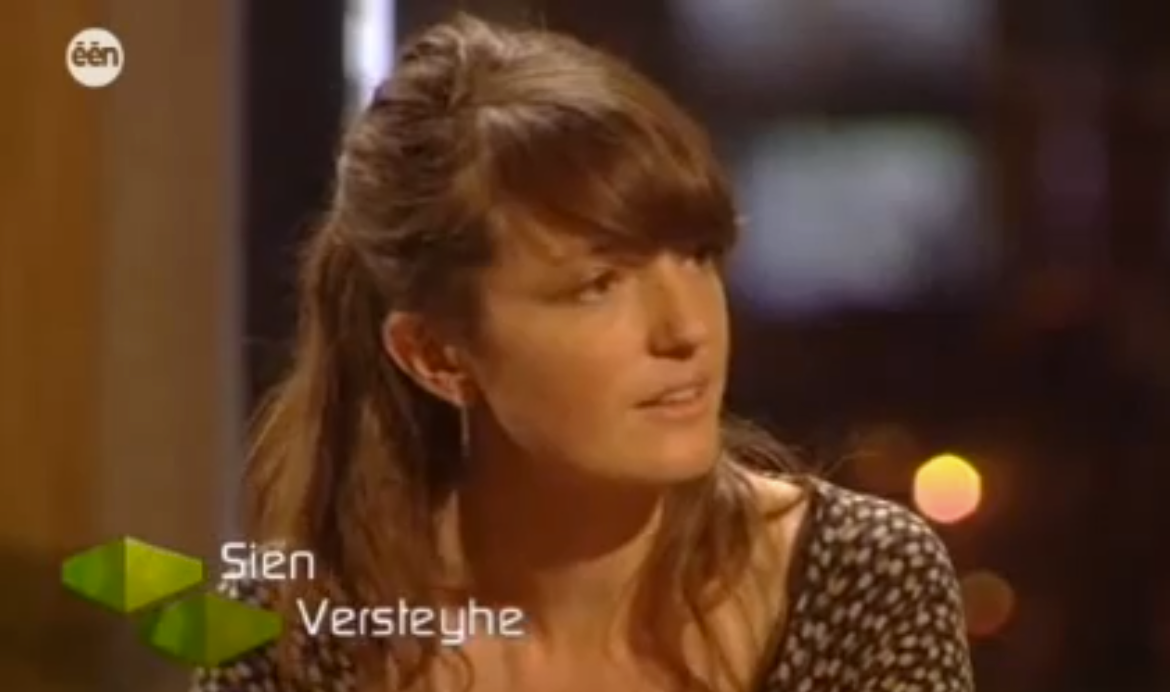