In 2010, master student ‘Documentary film’ Sofie Peeters moved to Brussels.
She was faced with a very frustrating phenomenon. On a daily basis, she was treated with disrespect by often young men in the streets: cheap attempts to flirt, sexist slurs, intimidating persecutions,…
Sofie decided to make a documentary about this behaviour. She recorded the rampant sexism on tape, confronted the offenders and questioned women about how they deal with this problem. 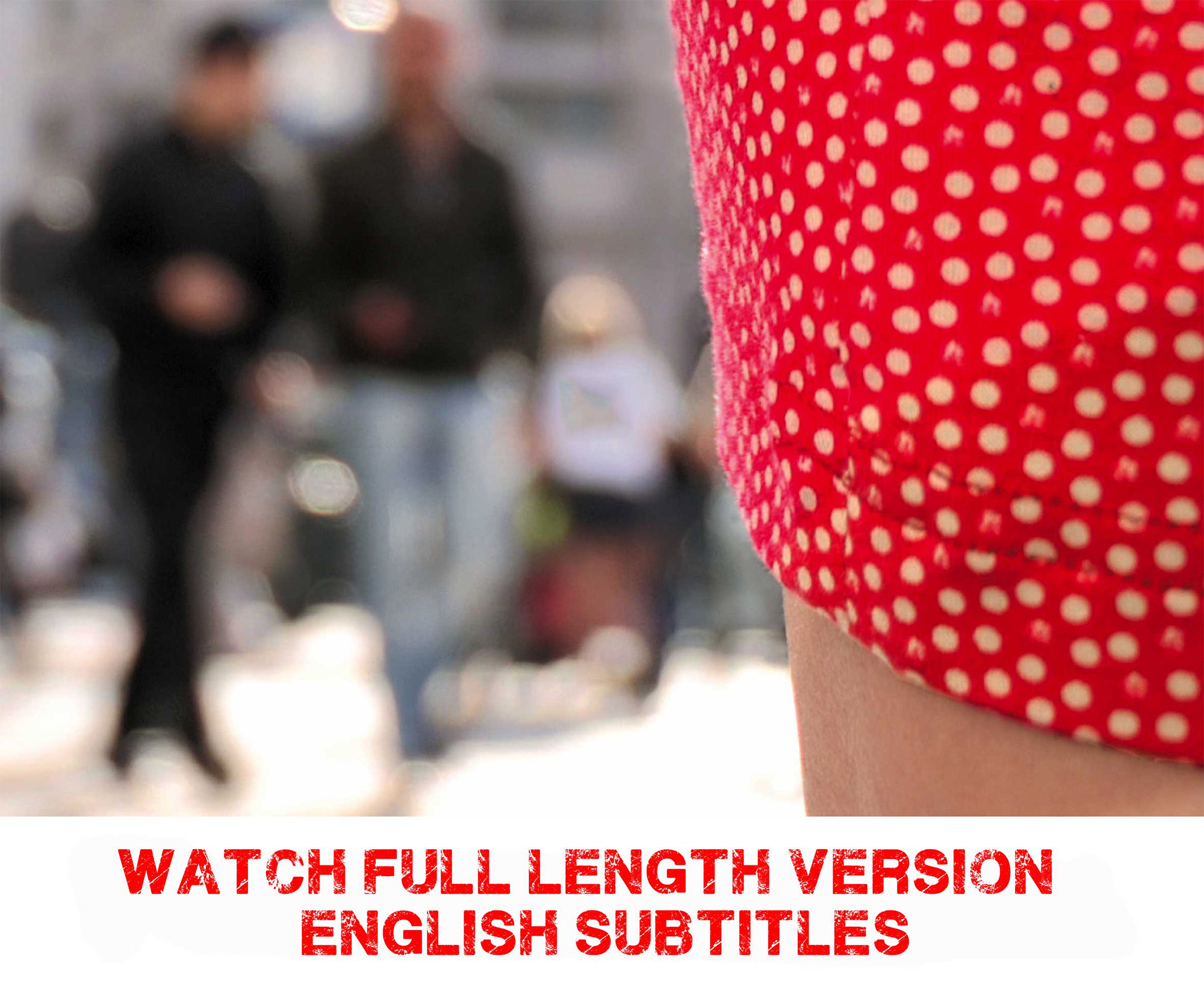 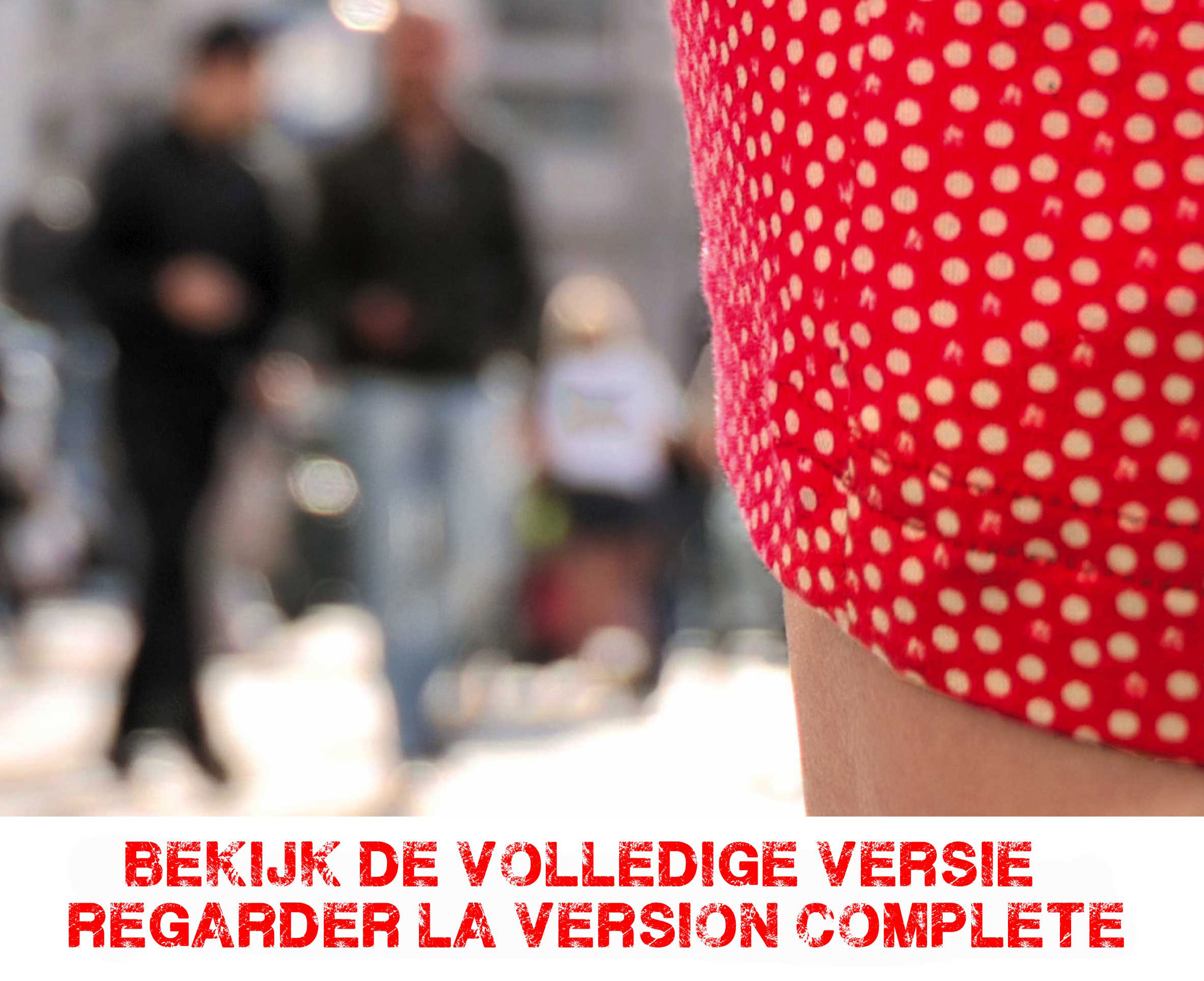